American Author Helen Adams Keller was an American author, disability rights advocate, political activist and lecturer. Born in West Tuscumbia, Alabama, she lost her sight and hearing after a bout of illness at the age of nineteen months. She then communicated primarily using home signs until the age of seven when she met her first teacher and life-long companion Anne Sullivan, who taught her language, including reading and writing; Sullivan’s first lessons involved spelling words on Keller’s hand to show her the names of objects around her. She also learned how to speak and to understand other people’s speech using the Tadoma method. After an education at both specialist and mainstream schools, she attended Radcliffe College of Harvard University and became the first deafblind person to earn a Bachelor of Arts degree. She worked for the American Foundation for the Blind from 1924 until 1968, during which time she toured the United States and traveled to 39 countries around the globe advocating for those with vision loss. 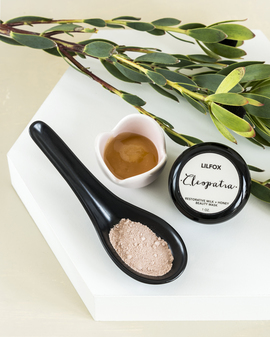 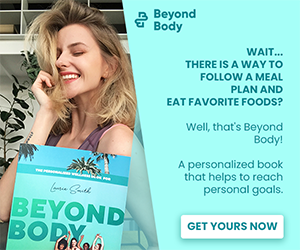 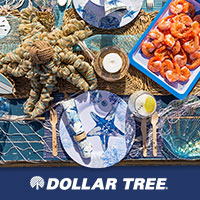 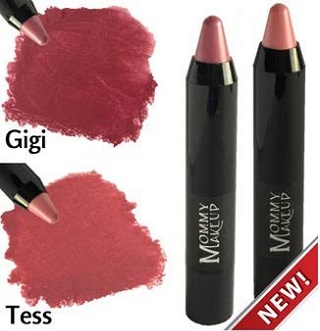 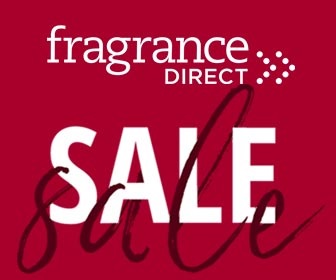 Free Styling is now available in ALL Lane Bryant stores! 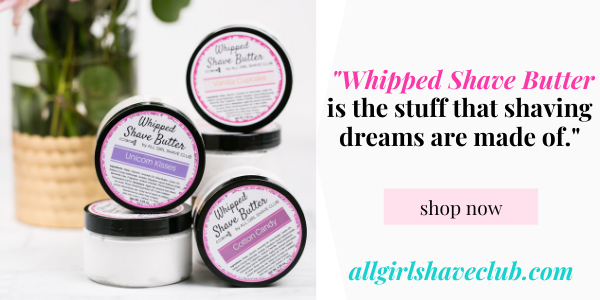